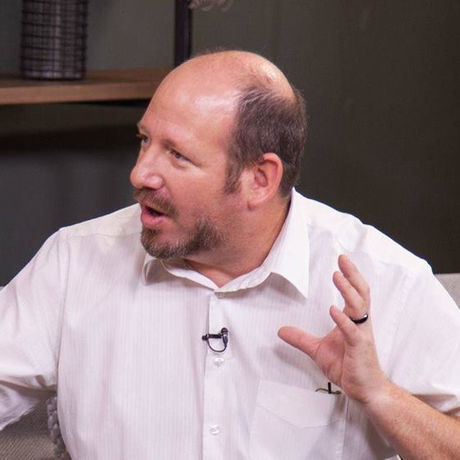 Jono Weltman is a Space Science Communicator regularly appearing in South African Media & on TV and Radio talking about the latest in Space news & discoveries!

He presents the “Space Burning Question” every Tuesday morning on national radio via 5fm and “The Final Frontier” segment every Friday on national broadcaster SABC channel 3’s morning show “The Expresso Breakfast Show” along with various ad hoc appearances.

Having studied Aeronautical Engineering at Wits he spent 20 years in bleeding edge technologies where his experiences took him from FinTech patents to Enterprise Solution Development before once again returning to the Aerospace Industry in 2008 and assuming responsibility for the non-profit Foundation for Space Development South Africa in 2014, where he is currently the CEO.

He considers himself a modern generalist and a futurist and spends as many hours on his bicycle as possible trying to figure out how to move to Mars! 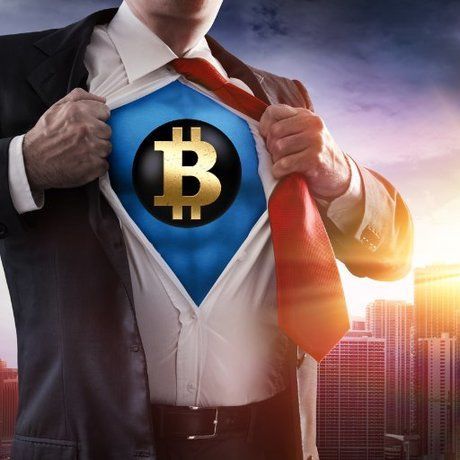 Didn't fulfill commitments at Btcpop.co is probably a giant scammer. I hope I am wrong