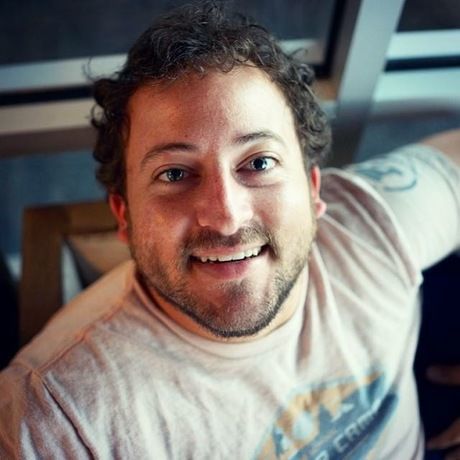 Jon Strong is a filmmaker whose passion is to reconnect people to their hearts and their humanity. He’s been given the opportunity to do this with brands like Walt Disney World, Arnold Palmer Hospital for Children, and Cru, through his company Strong Films. His videos have been viewed by millions of people, they’ve won local Best of Show & National Gold Addy’s, and one video was actually talked about by PerezHilton.com (a slight career goal).

Jon has lived in Orlando for the entirety of his 31 years of existing, and for a long time that bothered him. And maybe still does a little. But he sees Orlando finally finding a personality, and that’s kind of cool to be a part of.

Jon is married to Lynn, and Lynn just birthed their son Theo 2 months ago. Theo is awesome. Lynn is awesome too. Jon will be someday.