Quirky and beloved entrepreneur Johnny Earle relives the path that led to the creation of the famous Johnny Cupcakes brand - including every prank and failure along the way.

Why have thousands of customers from around the world chosen to get the Johnny Cupcakes’ logos tattooed on themselves? And how does Johnny get hundreds of people to camp outside his fake bakeries? Over the past decade Johnny Cupcakes, founded by speaker Johnny Earle, has grown from a “joke” to a multi-million dollar, highly exclusive t-shirt brand driven by a community of world-wide collectors. Johnny shares his story of how he took his t-shirt brand from the trunk of his rusty car at age 19, with a learning disability, to some of the world’s most sought after retail locations.

Johnny frequently speaks on innovation and brand loyalty at businesses and universities worldwide. He has been named Americas #1 Young Entrepreneur by BusinessWeek, one of the top innovative people in Massachusetts by The Boston Globe, he has been recognized 4 years in a row for making it into the INC 500/5000 fastest growing independent companies in America, and has been featured on MTV, NPR, FORBES, WIRED, and as a case study in several branding and business books.

[Your time] is more valuable than money. It's something you can never get back. — Johnny 'Cupcakes' Earle

Growing up, I would always see my parents come home from their 9 to 5 jobs and it was never 9 to 5.. The lack of being around my parents really inspired me to be an entrepreneur, to work around my friends and family and make more time for the things that make me happy. — Johnny 'Cupcakes' Earle

If you really want to start a business or grow a project or fail less, it's important to recognize how valuable your time is. — Johnny 'Cupcakes' Earle 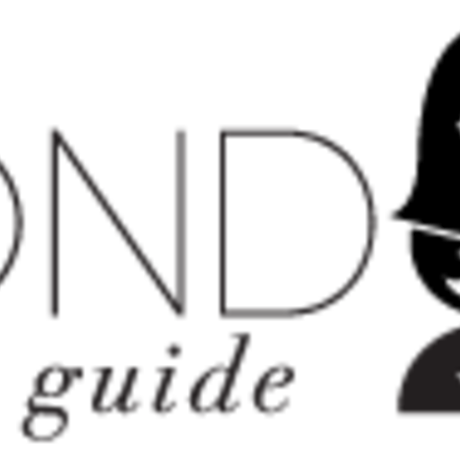 Better three hours too soon than a minute too late.