John Vlismas (South African stand up comedian and presenter) dissects what it means to shock.

John Vlismas is known for his extreme brand of comedy. In this mind-expanding talk he shares his views on what it means to truly shock. This talk delves into everything from Isis to African time to chopsticks. 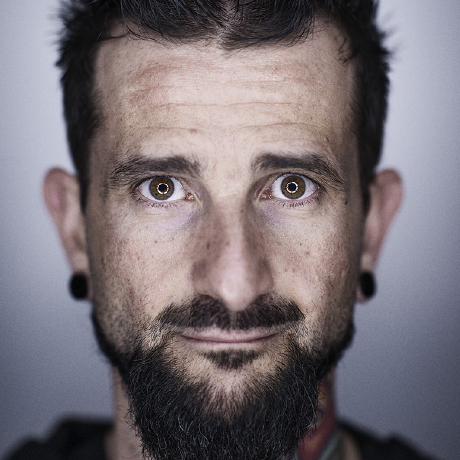 John Vlismas is well-known for his outspoken and observational humour. His ability to understand and comment on political, social and economic situations has earned him a broad and growing corporate client base, as well as invitations to perform in England, Germany, Canada, Ireland, Australia, Botswana, Namibia and Zimbabwe.

He holds the rare distinction of being the only South African stand-up comic to have performed at The Royal Albert Hall, The Lyric Theatre - Shaftesbury lane and The Best of The Fest showcases in both the Montreal and Melbourne Comedy Festivals.

John won the first ever “Stand Up Of The Year Award” at the South African Comedy Awards in 2007, and went on to co-found the Comic’s Choice Awards in 2011.

He has also written professionally for print, television and radio and has appeared in and co-produced several South African Films.