John Hunt shows us the importance of using traditional means to communicate in a digital age.

John takes us on a journey from his first successful literary achievement through to his daughters tattoos. All of it linked by the thin line made by his pen in a one of his many journals (He still has every single one of them). 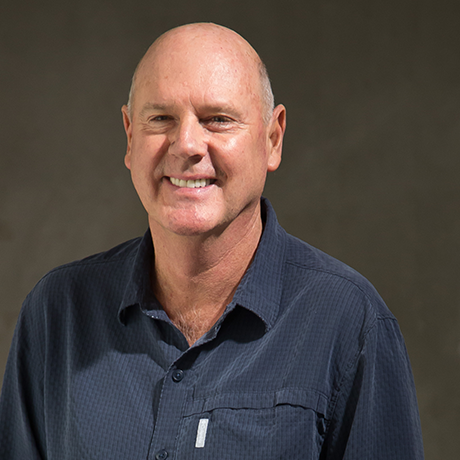 John Hunt is the co-founder of the advertising agency network tbwa\Hunt Lascaris and is currently Worldwide Creative Director of tbwa. In 1993 he was intimately involved in Nelson Mandela’s first election campaign. The author of a number of television dramas, he was also named South African Playwright of the Year for Vid Alex. His book The Art of the Idea, which celebrates the power of ideas to move the world forward, has been translated into several languages. He lives and works in Johannesburg.