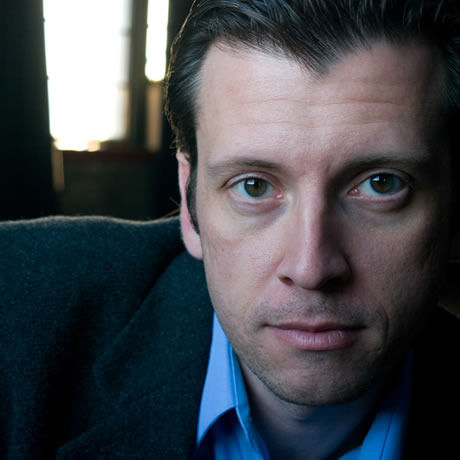 Joe Boyd is the Founder and President of Rebel Pilgrim Productions, a film, television, web media and live event production company that exists to tell stories that spark people to hope and action. He is the producer of several movies including the multi-award winning comedy Hitting The Nuts, Fenced Off, The Road to Emmaus PA and A Strange Brand of Happy, a romantic comedy starring Rebecca St. James and Academy Award winner Shirley Jones. His latest film Hope Bridge is set to release in 2015.

Joe, a graduate of Cincinnati Christian University, is also an ordained Christian pastor and Bible teacher. Joe served in the position of Teaching Pastor at both Vineyard Cincinnati and Canyon Ridge Christian Church in Las Vegas, NV.

Joe is the author of Between Two Kingdoms (Standard) as well as a regular contributor on the Huffington Post, Leadercast, Catalyst, Patheos and The Christian Standard. He’s also worked as an actor on stage, film and television including a recurring role on ABC’s General Hospital and a two-year run in the Broadway/Las Vegas Company of Tony n Tina’s Wedding.

In 2014, Joe co-founded Rebel Storytellers, a collaborative group of writers, speakers and thought-leaders who come together to help people get unstuck and sparked to action.

Joe lives in Cincinnati with his wife and two sons…and Charlie and Rosie (a beagle and a yellow lab).