Music is all about creating compassion 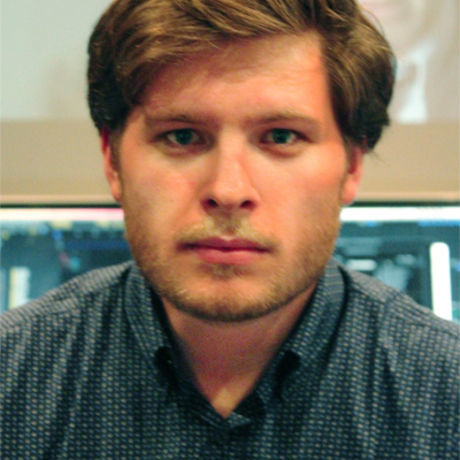 Music always played a big role in his life, which was almost inevitable being the child of two musicians. Influenced by John Williams, Hans Zimmer and Howard shore he decided to pursue a career in composition for film and he got the chance to study composition for the media at the HKU.

Currently, he writes music for films, commercials, and film-trailers and at this point, he is honored to say that academy award winning films such as The Imitation Game and Ida have used his music in their film trailers.