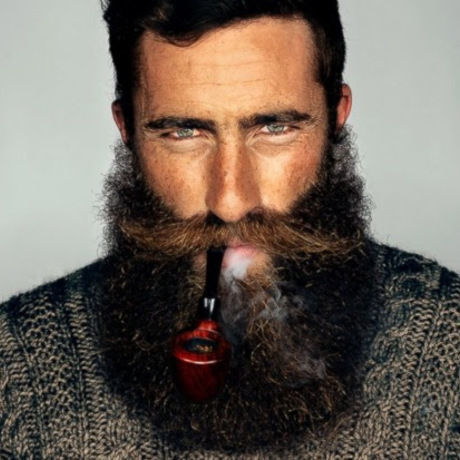 Seven years ago Jimmy lost his friend Wes Bonny to melanoma - he was only 26. At Wes’ wake, him and his friends came up with a way to encourage people to get skin checks, by growing their beards for winter and using them as ‘life saving conversation starters’.

Jimmy had a wave of emails and social media followers who said they found something which could have killed them were it not for his friendly advice.

He has been on a mission to sell his beard for one million dollars to raise funds for Beard Season. After seven years of doing Beard Season, the charity now has an impressive social media community of over 80k people and ambassadors in more than 14 countries.

Jimmy has just returned from Necker Island to visit Richard Branson, who is now part of his next phase in trying to raise a million dollars for the charity.

We felt that Jimmy’s story perfectly ties into this month’s theme SURVIVAL.