Jill’s unique look at the world and what you might consider a blueprint for success, sort of.

Jill Saydam walks us through how everything we do matters. 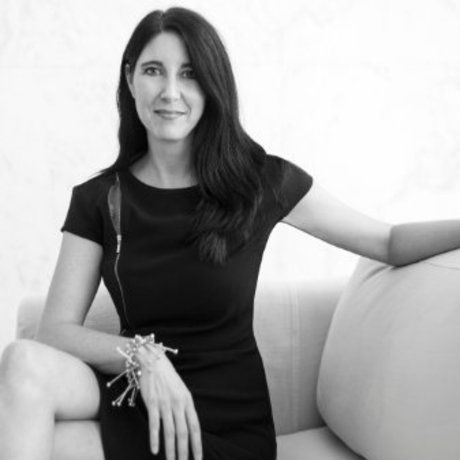 While in Dubai Jill has held the position of Executive Creative Director for Moqaa, overseeing the creation of an award winning mobile learning app that is currently in over 40 countries in 16 languages. She also held the role of Marketing Manager for Getty Images Middle East, India and Turkey. Currently Jill is a creative producer with WOW agency.

In Canada Jill was the Senior Creative Director for CBC (Canadian Broadcasting Corporation) overseeing all creative marketing for television and radio entertainment, sports, lifestyle, documentary and news programs across all media . She has also held roles as Executive Creative Director for a pure digital shop, Director of Interactive for an advertising agency and ran her own creative agency Girl From Mars Inc.

In early 2000 Jill co-founded a short comedy film festival that would go on to play annually in Toronto, Montreal, London, Sydney and Edinburgh. During that time Jill produced and directed 7 of her own short films.

Prior to working in digital, Jill was a Production Designer and Art Director in Film and Television for 6 years and prior to that was a professional modern dancer and producer/director of live multimedia productions.

Basically Jill has had a million jobs.

On the side Jill does stand-up comedy with the all-female stand-up troupe Funny Girls.