Make It For You

Bank on yourself, bet on yourself. When I finally got the courage to work on MY art, I got to do the biggest things I’ve ever done.

Jesty has had a long career creating pop songs and track beats for titans of the music industry. Now he’s doing it for himself and choosing collaborators for the love of the music. Jesty and his many collaborators are invested together in Holy Mattress Money. 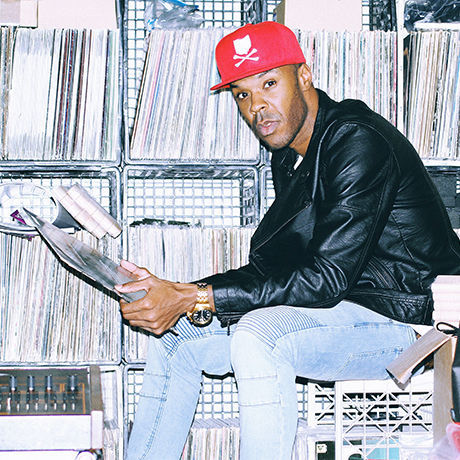 Jesty (Aka Jesty Beatz) is an artist and music producer. He’s originally from Cleveland, Ohio and built his career in Los Angeles over the last 15 years. His music style is pop, catchy, melodic, feel so good you can’t stop dancing, pop music that’s recently been racking up streams by the millions under his collaborative artist platform, “Holy Mattress Money.”

Jesty got his professional start as a student at Ohio University, making music, playing for friends and earning his very first fans on campus. This formative time laid the foundation that would lead him to embark on a 4 year long international tour.

“As an indie artist, I lived on the road. Back then, I’d play any show that came my way. That experience helped me to recognize the impact music has on us all.”

Jesty’s undergrad momentum granted him the opportunity to share the stage with some of the biggest names in music, like Diplo, E-40, PitBull, Bone Thugs n Harmony, The Game and many more. These epic performances and connections lead to a record deal offered by Warner Bros. and transition to life as a full-time record producer and songwriter in Los Angeles.

Upon arrival in California, Jesty became a musical collaborator with the subject of an Oscar-nominated documentary. To master his craft, Jesty also spent 3 years under the mentorship of 5 time Grammy®-nominated producers Da Internz.

Jesty’s songwriting has been quickly gaining popularity and he has devised songs for artists such as Omarion, KAPTN and Jeremih, among others. His compositions have been noted for striking an incredible balance between unforgettable melodies, catchy hooks and thought-provoking lyrics that add more depth to every song.