Anxiety is experiencing failure in advance

Be honest. Be okay with saying no. Serve others. Get outside more. Be humble, we can all use therapy. Take classes. Remind yourself to be grateful. 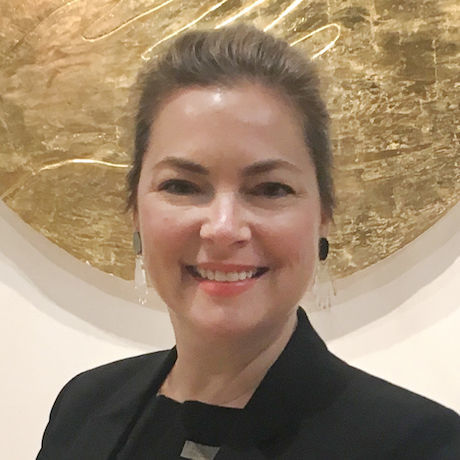 Jennifer Ament is a printmaker and painter. Her work has been featured in solo and group exhibitions in New York at The National Arts Club, and on the West Coast in Out of Sight, the Frye Art Museum, the Gage Academy of Art, and The Vera Project.

Her commercial clients include Starbucks, The Derschang Group, Frankie & Jos, JuiceBox, and The Runaway. She has been commissioned for large-scale public murals by Urban Artworks and Starbucks.

She received a BFA from the San Francisco Academy of Art in 1995, and has since studied at the Gage Academy of Arts and the Pratt Fine Arts Center. She is the founder of Artists For Progress. She lives and works in Seattle, WA.

Hosted by The Piranha Shop