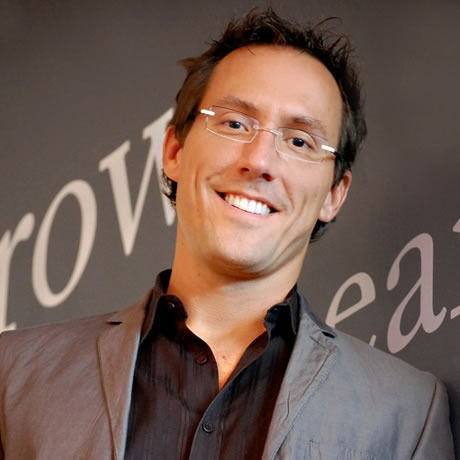 Woffington is not an entirely new face to Cincinnati Shakespeare Company, having been on the Board of Trustees for over 6 years. Woffington also has been a key member of the Executive Committee of the Board, leading the development of the group’s long-term strategic plan. Since joining full-time as Executive Director in 2012, Woffington has grown the Company revenues by 50% while driving a 20X improvement in cash position. Additionally during this time, the Company became one of only 5 theaters in the US to ‘complete the canon’ by producing all 38 of Shakespeare’s plays.

Jay’s roots are in the for-profit sector. For over 15 years, Jay led organizations and teams to innovative, world-class results.

Most recently as Global President of Possible Worldwide/CEO of Bridge Worldwide, Woffington led the rapid expansion of the digital marketing agency. In 2005, Woffington initiated and completed the sale of the agency to WPP.

Woffington also held a leadership position at P&G, where as a Brand Manager, he led the $2.3 billion acquisition of The Iams Company and was recognized by Advertising Age Magazine as one of the Top 100 marketers of 2001. Woffington began his career in investment banking at First Chicago (in Chicago and London).