Dr. Neitz lays out how color blindness works and how he’s working to cure it. 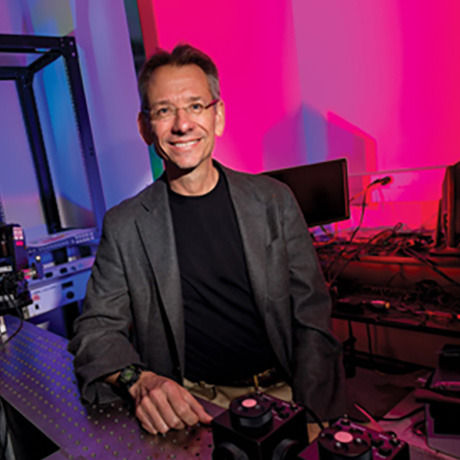 “My life goal is to cure color blindness”

Jay Neitz received his PhD in Biopsychology from the University of California in Santa Barbara in 1986. His graduate work was conducted in the laboratory of Gerald Jacobs, PhD, and it focused on understanding how the human visual system works using color vision as a model. After graduating in 1986, he continued post-doctoral training in the Jacobs lab and began collaborating with his wife, Maureen Neitz, PhD who was also in the Jacobs lab. In 1991, Jay Neitz took his first faculty position at the Medical College of Wisconsin. After nearly 18 years in Wisconsin, Maureen and Jay Neitz moved their labs to the University of Washington in January of 2009. He is currently the Bishop Professor in Ophthalmology. 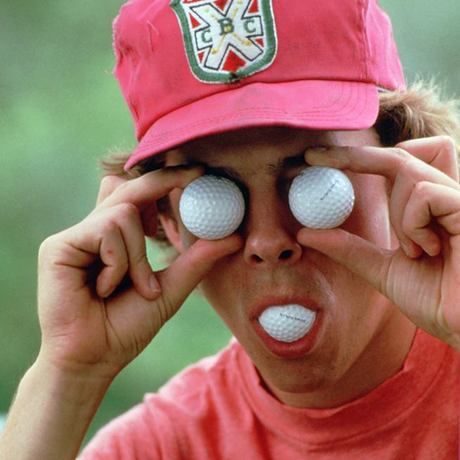 It would be great if the slides for presentations were available. I've referenced this talk with people a couple of times, but without the slides it's far more difficult to make the point / share a specific item.