Jon Ensor Give chance a chance! 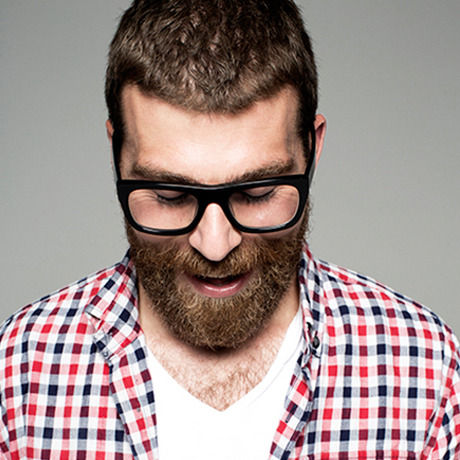 Jason co-founded For The People in 2014, with the belief that creative businesses need to rethink how they operate, in order to put people at the heart of who they are and what they do. Through a strong focus on game-changing work and developing a thriving culture, everyone benefits - clients and staff alike.

Jason has spent the last several years running agencies as creative director in Sydney and Paris (Re, Landor Associates). He’s currently working out how to build an agency from scratch, and is also documenting the process in a podcast ‘By the People’.

Jason has plenty of experience on large-scale brand transformations, with previous work including the brand identities for City of Melbourne, Optus, Seat, One Degree, Sydney Pavilion/Shanghai Biennale, and the Australian Cancer Research Foundation.

He currently serves as the Chairman of AGDA in New South Wales (The Australian Graphic Design Association). He’s a visiting critic and lecturer at the Tractor Design School, and has previously taught at the École de Communication Visuelle, Karl von Bussa Institute of Design, and Enmore Design Centre in Sydney.