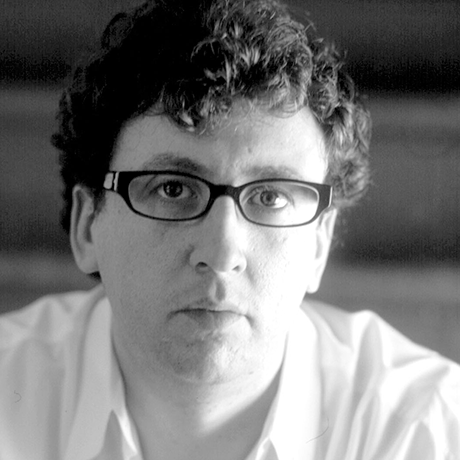 Jason Leopold is an investigative reporter for VICE News where he covers national security, terrorism and civil liberties. His aggressive use of the Freedom of Information Act, as part of his work reporting on these issues, included suing the FBI and Department of Defense, and forcing both agencies to change their policies, filing the FOIA that forced the State Department to release all 52,000 pages of Hillary Clinton’s emails. In June 2015, Leopold testified before Congress about his use of FOIA and problems associated with the law. Leopold’s FOIA work has been cited by the 2nd Circuit Court of Appeals, profiled on the front page of The New York Times, by the Society of Professional Journalists, the American Journalism Review and was the subject of a feature story by Medium. In 2014, Leopold was singled out in a study by Syracuse University as the journalist who filed more FOIA lawsuits against the US government that year than all other news organizations combined. For VICE News in 2014, Leopold succeeded in forcing the National Security Agency to release, for the first time, all of the financial disclosure forms of its top officials, which the agency had argued was exempt from disclosure. He also pried loose the highly-classified Department of Justice legal memo granting the CIA the authority to kill a US citizen abroad. Leopold is a member of the 2016 Class of the National Freedom of Information Act Hall of Fame, which honors those who have made significant contributions to developing, protecting and expanding access to government information.