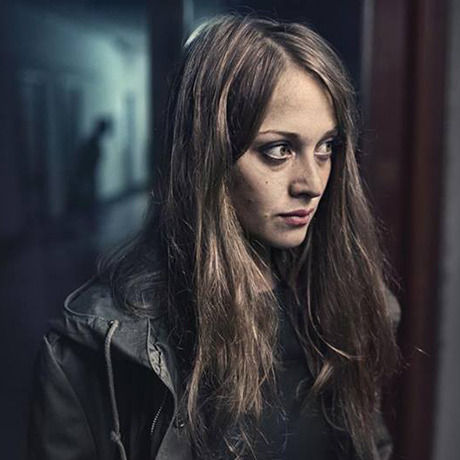 Ivana Mladenović was born in Serbia in 1984. After studying Law in Belgrade, she moves to Romania where she graduates in 2010 Film Directing at the National School of Film and Theatre (UNATC) in Bucharest. In 2011 she finishes her MA studies in Film Directing at the same University. Her short student films were shown at various film festivals around the world.

She started working on her first feature documentary, Turn Off The Lights, in 2009, finishing it after three years of work. The film follows the destinies of three young ex-convicts after their release from prison. The film was developed in the frame of the workshops on acting organized in the Jilava prison by the director Florin Șerban (known for his film When I Want to Whistle, I Whistle) who invited her to join the project and encouraged her to continue working with prison boys. Turn Off The Lights premiered at Tribeca Film Festival in April 2012 and won the Heart of Sarajevo Award for Best Documentary and Gopo Award for Best Romanian Documentary.