Moving to Cleveland from LA, Ivan Schwarz has been on a mission to build the film industry in Northeast Ohio, and he’s been quite successful in attracting blockbuster film productions from the biggest Hollywood based studios. The work is however far from over with more jobs, industry, and infrastructure to be built. He talks about siloed leadership in our communities, craft beer, and the opportunity that is available if everyone works together to say yes, to everything. 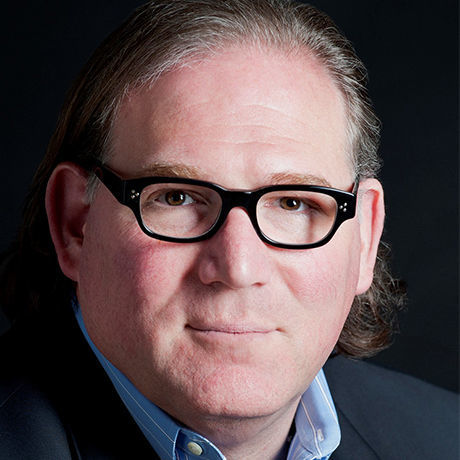 Ivan Schwarz has been the President of the Greater Cleveland Film Commission for over ten years. The Film Commission is the only nonprofit organization dedicated to bringing jobs and economic impact to Northeast Ohio through the growth of a sustainable media production industry. Since passing the Ohio Motion Picture Tax Credit in 2009, more than 110 productions have shot in Cleveland, including “The Avengers,” “Captain America: The Winter Soldier,” “Draft Day,” “The Land” and “The Fate of the Furious” and most recently, Matthew McConaughey’s “White Boy Rick” and Helen Hunt’s “I See You”.

Ivan has over 30 years of experience in the film and television industries, working predominantly as a location manager and producer. His work includes “Wild At Heart,” “My Name Is Earl,“ “Entourage,” “The Comeback,” “From the Earth to the Moon” and Tom Hanks and Steven Spielberg’s “Band of Brothers,” for which Ivan won a Golden Globe.