Ivan shares his insights about what he has learned and experienced about magic for his upcoming film project. 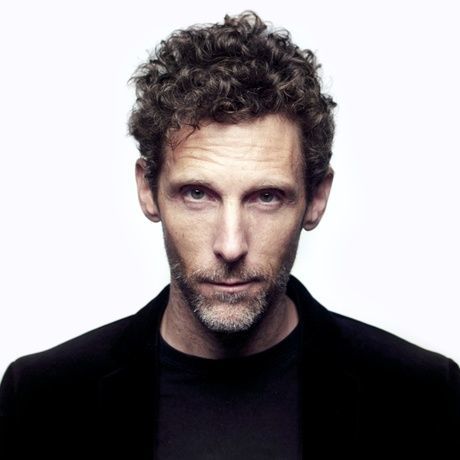 Our very first speaker is Winterthur based, filmmaker and creative director, Ivan Engler. According to the global monthly theme „magic“, Ivan will talk about experiencing magic vs experiencing reality. He will ask if “reality” is as special as “magic“ and he will unfold the cathartic moment of experiencing "wonder” and storytelling as an art to create “magic”.

After studies in biology and medicine, Ivan Engler (www.vimeo.com/ivanengler). learnd filmmaking at the ZHDK in Zurich. His graduation film “Nomina Domini” (www.nominadomini.com) won prizes at several international filmfests including “Best Foreign Short Film”, “Best Camera” and “Best Visual Effects” and was nominated for the “Pardi di Domani” at the Festival del Film Locarno. He worked as video jockey and DJ all over Europe, created shows and choreographies for international fashion- and motorshows. After filmschool, he produces and directs commercials and music videos. He starts his sci-fi project “CARGO” (www.cargothemovie.com) in 2006. His credits are writer, director, co-producer, editor and post production supervisor. The film was released in fall 2009. Currently, Ivan Engler is preparing several new feature films in the US, titled “The Dark Ages”, “Magick” and “Utopya”. In Switzerland he produces and directs commercials, music videos and live shows.

Ivan’s talk will be held in Swiss German with keywords in English.