Public Scruitiny and Freedom of Information

part of a series on Transparency
December 22, 2016 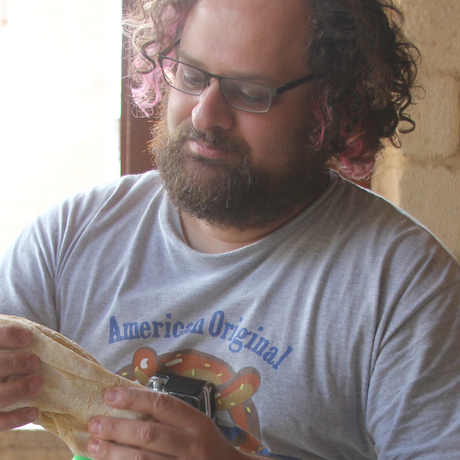 One of Israel’s most influential bloggers, Ido Kenan, is the founder and editor of Room 404, a digital culture magazine founded in 2003.

Born in Israel in 1979, like so many of us, he is a resident of filthy Tel Aviv.