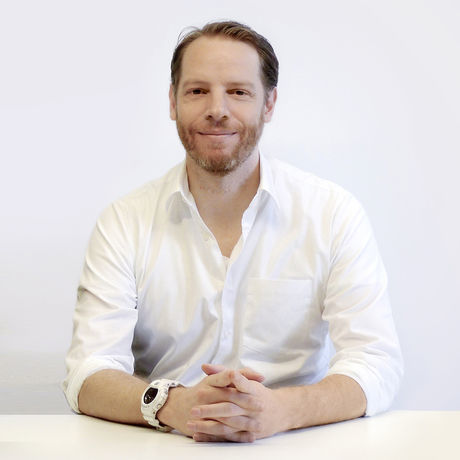 As a product designer Philipp has lived and worked 10 years in New York, 10 years in Tokyo - and now is a couple of years into his third adventure here in Munich.

Previous to co-founding The Deep Bench, Philipp has led the design and strategy practices at German design agency designaffairs. Before that he built up and led the design capabilities in the Asia-Pacific region for the innovation company 3M and worked for Panasonic developing products for global markets.

Having studied in New York City, Philipp started his career there, working as a consultant with such clients as OXO, HP, Estée Lauder, Renault, Herman Miller and Coca-Cola.

Hosted by The Deep Bench