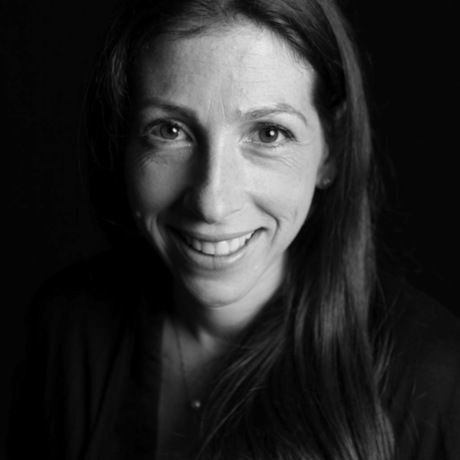 Her projects have garnered critical acclaim and screened internationally in theaters and on television including HBO, MTV, BBC and ARTE.

Her latest film, ‘Censored Voices’ 2015, has premiered at the Sundance Film Festival and Berlinale and was released in theaters in the US, France, UK and Germany.

She lives in Tel Aviv with her husband and daughter.