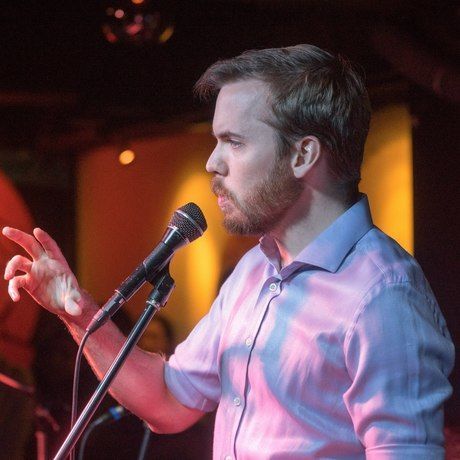 Henrik Hoeg is a Danish poet who grew up in Hong Kong. He currently coordinates and emcees the group Peel Street Poetry, which runs weekly open mic poetry nights and other events. His first book, entitled ‘Irreverent Poems for Pretentious People’, will be released this year with Proverse Publishing. His poetry has appeared in a number of places including Time Out Magazine, East Lit and Sound & Rhyme. He has performed on stage at TEDx Wan Chai’s salon event ‘Democratizing Education’, as well as their 2015 main stage event ‘TEDxWanChai Women’ alongside names like Anson Chan and Angie Lau. He won the 2015 HKELD Heart Award and was named their Artist of the Month for September of the same year. He has an MA in psychology from the University of Edinburgh. He spent the two years following his university days as a professional poker player, before returning to Hong Kong. By day, he works as the Director of Literacy at the Jadis Blurton Family Development Center, specializing in working with dyslexic children.