Harvey Gantt asks the question: What lies Beyond for Charlotte?

On Friday, April 21, 2017 at Camp North End, a record 650+ creative Charlotteans gathered to explore our global theme of “Beyond” with celebrated architect and the first African American mayor of Charlotte, Harvey Gantt. Mr. Gantt’s storied journey – through his childhood, education, architectural and political career, and life as a husband, father and grandfather – allowed for many powerful approaches to the theme, and invited us all to “go deeper” into inspiring change in our work, our neighborhoods, our city and our lives. 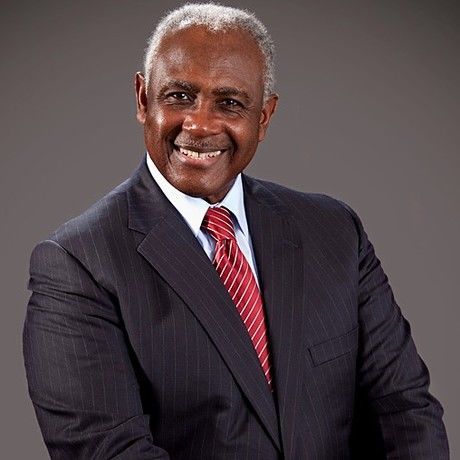 Harvey Gantt was born in Charleston, South Carolina. He went to the public schools of that city and graduated from Burke High School second in his class. He attended Iowa State University in Ames, Iowa from 1960-1962. In late 1961, he applied to Clemson University, and was admitted in January 1963 under court order and became the first black student to attend a previously all white school in South Carolina. He graduated from Clemson with honors and a Bachelor of Architecture Degree in 1965. He moved to Charlotte after graduation to join the firm of Odell Associates. Five years later, in 1970, he received a Master of City Planning Degree from the Massachusetts Institute of Technology.

Mr. Gantt is a member of the American Institute of Architects and the National Organization of Minority Architects. The American Institute of Architects paid due recognition to Harvey Gantt in 1987 by making him a Fellow in the Institute. Mr. Gantt has served on the NC Board of Architecture, the AIA National Minority Services Committee, juror on numerous design awards programs, and member of accreditation committees at Howard University and Southern University Schools of Architecture. Mr. Gantt has been a lecturer and visiting critic at colleges and universities nationwide. He currently serves on the Visiting Committee of the Graduate School of Design at Harvard University, and was a past Visiting Committee member of the Dept. of Urban Studies and Planning at MIT. He was chairman of the National Capital Planning Commission, appointed by President Bill Clinton, from 1995 to 2000.

Mr. Gantt has been an activist in the political arena since 1974. He served more than three terms on the Charlotte City Council in the late 70’s. In 1981, he was made Mayor Pro-Tem. In 1983, he became Charlotte’s first African-American Mayor and went on to serve two successive terms in this city of better than 400,000 persons. Mr. Gantt’s tenure in Charlotte politics was one of unprecedented growth and development. He placed a great deal of emphasis on planning, revitalization of the inner city, housing, and managed growth.

In 1990 and 1996, Harvey Gantt ran for national office and challenged Jesse Helms in the North Carolina U.S. Senate race. While unsuccessful in winning the senate seat, he has won national acclaim and respect for positions he took on education, health care, the environment, and his vision for improving the quality of life for all citizens.

Mr. Gantt has always believed in promoting education and in every child having an equal opportunity to grow, flourish, and succeed. He was past co-chair of the Charlotte Mecklenburg Schools (CMS) Task Force, and a member of CMS Board of Directors for the Public School Foundation.

He has been a board member of numerous cultural, civic, and business organizations. He has served for over a decade as a board member of Nucor Corporation. Currently he serves on the Boards of the Foundation for the Carolinas, Charlotte Center City Partners, the Charlotte-Mecklenburg Housing Partnership, and the YMCA of Greater Charlotte. He has served as past chairman of the Foundation for the Carolinas, and past president of Crisis Assistance Ministry.

Mr. Gantt has received numerous awards, honors, and citations from local, regional, and national organizations. He has been recognized for his leadership and contribution to the Charlotte community by being honored by the Charlotte Post with the “2007 Lifetime Achievement Award,” and Center City Partners with the “2008 Vision Award.” In 2009 the Afro-American Cultural Center named their new building “The Harvey B. Gantt Center for African American Arts + Culture.” The building opened in October 2009. Mr. Gantt also holds honorary doctorate degrees from eight colleges and universities.

Since 1965, Mr. Gantt and his family have been members of Friendship Missionary Baptist, where he has been a choir member and past member of the Board of Trustees.

Harvey Gantt is married to the former Lucinda Brawley. They have four adult children.

And if you end the day not doing anything except caring about yourself, that's one more day lost to making this a great community. — Harvey Gantt

Stay engaged. Don't become so focused on what your specific career is that you forget that there's a community you live in. — Harvey Gantt

I want to see us move past the politics of fear, which is driving so much of what's happening in Charlotte, in North Carolina, and across this country. — Harvey Gantt

It was important, even if we didn't win, that a view point be expressed that reflected a lot of North Carolina. — Harvey Gantt

I saw a relationship between what I did for my full-time job and I did as a contribution to the community. This need to take all of the diversity out there, and all of the opinions out there, and as a mayor try to assemble and hear everybody and then see if we can craft a creative solution. — Harvey Gantt 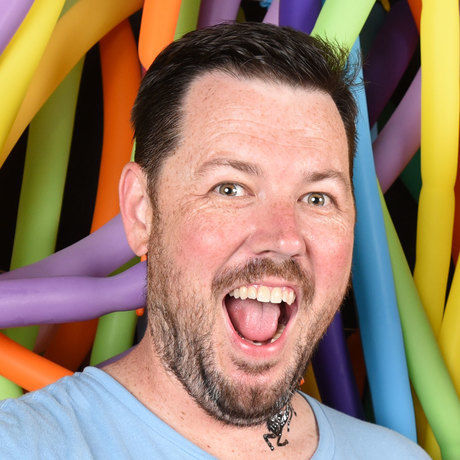