Carys Cragg Endings as the beginning of creativity 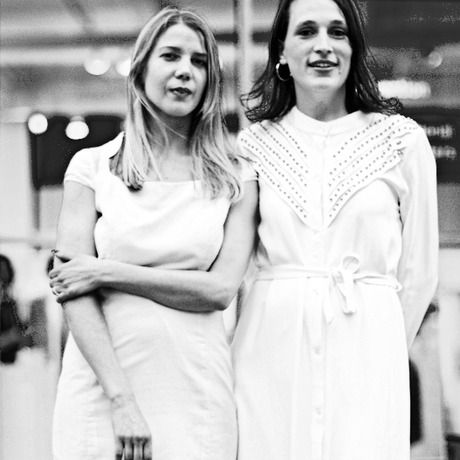 Angela Tillman Sperandio & Samira Bouabana are the founders of ‘Hall of Femmes’ an initiative that aims to highlight the work of women in art direction and design. With background as designers, they both ran the design studio Hjärta Smärta (“Heart Pain”) and after a couple of years they started to think about their own future in an industry with very few high-profile women. In 2009 the fantastic project called ‘Hall of Femmes’ was born.

It started as a personal desire to find female role models in graphic design, a field where women’s contribution to developing the profession had not been documented or had enough recognition. It includes lectures, exhibitions, interviews, podcasts and the publication of the Hall of Femmes book series, each book portraying a designer and her work through in-depth interviews and previously unpublished images. The project has been snowballing ever since and has received global media attention including write-ups in The New York Times Magazine, Creative Review and Vanity Fair.