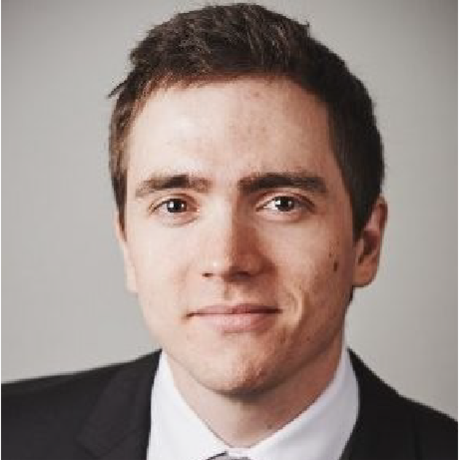 Born in Madrid and raised in Lausanne, Gonzalo’s first experience with the sports’ world was during his master’s degree in England where he volunteered as a team coordinator for Benin during London 2012 Olympic Games. He never looked back and decided to drop his career in finance to return to Switzerland and work in the sports industry. After a brief stint at the International Labour Organization where he worked on the project of a convention for workers in the world of sport, he joined the International Olympic Committee (IOC) in 2015 and started working on the Refugee Olympic Team project in early 2016. He helped organize the selection of the team and was in the charge of it during games time in Rio de Janeiro.

He also supports International Sport Federations who wish to allow refugee athletes to participate in their international competitions. On a personal and local level, he is involved in a variety of projects aiming at supporting the integration of refugees and/or their sporting career.