Jon Ensor Give chance a chance!

Hanna von Bergen is a Norwegian singer-songwriter playing this unique instrument, the mbira 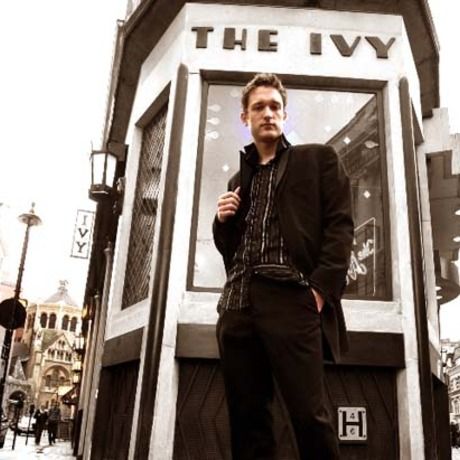 Jon Ensor was born in Oxford, England, and began his career as a magician amongst the British aristocracy. During the last 15 years he has become one of the top magicians in Europe, with many top clients including various Royal families, blue-chip companies and hollywood stars. He moved to Norway in 2009 for family reasons, and has quickly become established as one of Norway’s leading corporate entertainers, working alongside Norway’s biggest stars. His relaxed, charming, entertaining and down-to-earth style makes his show a completely different experience to traditional magic, and his fascination with the psychological side of magic has given his performances a fascinating and mind-blowing edge.

Hosted by The Thief