Renowned Buffalo politician George K. Arthur recalls his journey in public service and what it means to show up daily.

George K. Arthur walks us through his life, including what it was like growing up in Buffalo to the comical story on how he came to serve on Common Council for 26 years. A renowned politician, George is known for serving the papers for the integration of Buffalo Public Schools, a case in which he became both plaintiff and defendant. In his talk, he encourages us to continue to fight for issues that matter even in the face of criticism, and reminds us that sometimes just getting up every day is an act of courage. 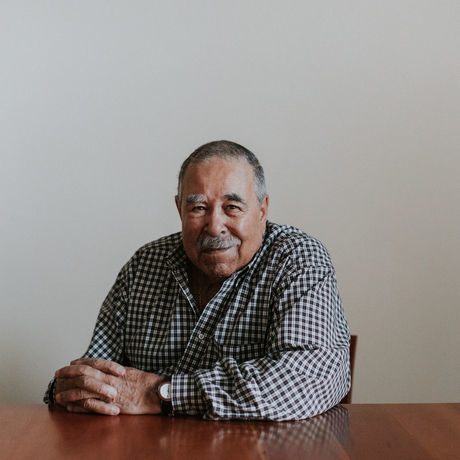 George K. Arthur is a native of Buffalo, NY. After serving in the U.S. Army, he returned to Buffalo and completed his BA in Political Science from Empire State College. Arthur has served for three years on the Erie County Board of Supervisors, for eighteen years as Councilman in Buffalo City Council, and was the third African-American to run for Buffalo City Mayor. A jazz and photography enthusiast, Arthur has been President of CEPA gallery, and is currently President of the Michigan Street Preservation Corporation. Arthur has received numerous awards and recognitions, including the NAACP Medgar Evers Award, and the Buffalo Special Police Man of the Year.