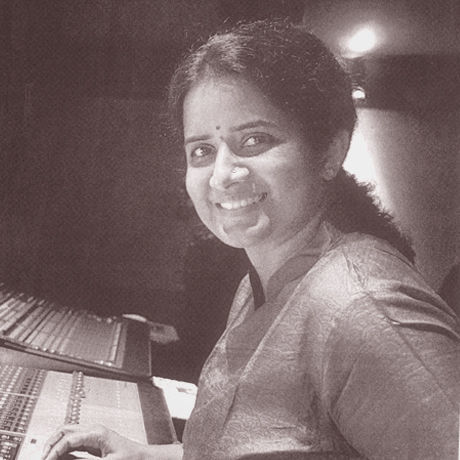 Geeta Gurappa is a renowned Sound Designer and Mixing Engineer who works out of Bangalore and Chennai. She has worked on more than 120 films individually as a sound designer and mixing engineer. She has been a part of and assisted in more than 350 films with her mentor late H. Sridhar, from 1993 to 2008. She has worked for all his four national award winning films - Mahanadi, Dil Se, Sathya & Kannathilamuthamittal.

Geeta Gurappa feels proud to be the first Dolby atmos mixing engineer in India for Sholay 3D, and for the all-women-crew made kannada film Ring Road Shubha & Mitr my friend directed by Revathy.