Gary Gaston casts vision for the future growth and development of Nashville.

Nashville Civic Design Center’s Gary Gaston has been working on the future growth and development of Nashville since the early 2000s. Gaston detailed both the Federal Housing Act (government housing) and Federal Highway Act (interstate system) and their impact on our current communities and city culture. In addition to being part of the Plan of Nashville initiative, his immediate projects seek to build more equity, connectivity and beauty into our city. More inspiring Creative Mornings Nashville talks at https://creativemornings.com/cities/nsh 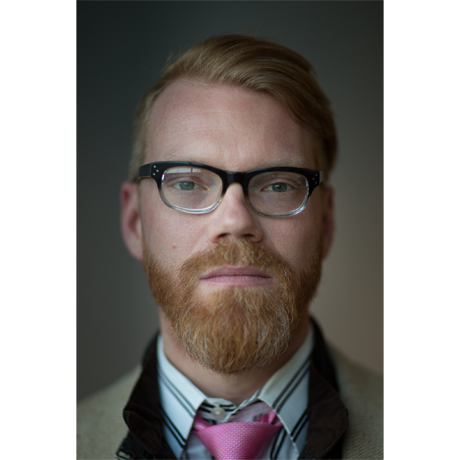 Gary Gaston is the Executive Director of the Nashville Civic Design Center, and also serves as a Lecturer with the University of Tennessee College of Architecture and Design. He joined NCDC in 2002, and has led numerous planning and design efforts for the organization. Gary was a contributor to The Plan of Nashville: Avenues to a Great City, published by Vanderbilt University Press in 2005, and co-authored Moving Tennessee Forward: Models for Connecting Communities, published in 2012. Gary served as the project Director and executive producer of NEA funded documentary film Design Your Neighborhood; and is co-author of a new book, Shaping the Healthy Community: the Nashville Plan, to be released by Vanderbilt University Press in March 2016.

Next City Magazine named Gary a “Next American Vanguard” in 2010; he was a member of the 2010-2011 Leadership Nashville class; is an alumnus of the Young Leaders Council; and has served on the Board of Director of Nashville CARES, Artrageous, LGBT Chamber of Commerce and Historic Nashville Inc., and advisory boards for Transit Now Nashville and Urban Green Lab.