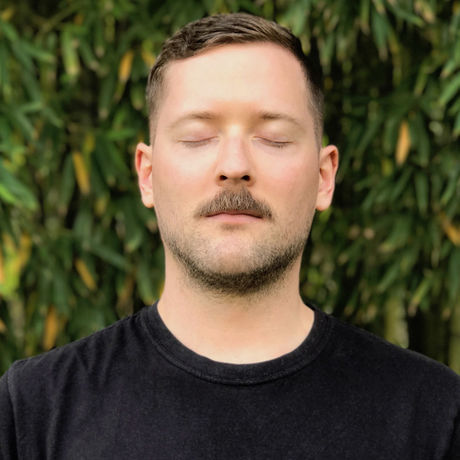 Frank Bach is a Lead Product Designer at Headspace in LA. Prior to this, he worked at Edenspiekermann on Red Bull TV. His work spans product, growth and brand design. He’s interested in the relationship between mindfulness and creativity: how meditation can empower you to be a stronger designer and more engaged contributor.

FastCo named Headspace one of the most innovative companies in the world, and Forbes listed them as one of the top 10 game changing apps.

He and the projects he’s been involved in have won numerous awards, including the Distinguished Alumni Award from Laurentian University, Premier’s Award nomination from the Government of Ontario, Canadian Marketing Award, RGD’s So(cial) Good Award, and Design Edge Canada’s Legacy Award.