Hans-Christoph Schultheiss Be a Fan not a professional 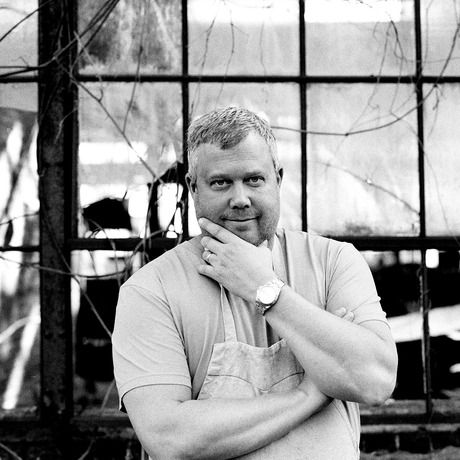 Ford Fry’s culinary inspirations cover many years and much of the country: from eating out with his family as a child in Texas, to studying at the New England Culinary Institute in Vermont, to spending time as a fine dining chef in Florida, Colorado and California—and eventually as a corporate chef in Atlanta. Although the corporate chef position didn’t stick, Fry’s love for Atlanta stuck with him and it has proved a recipe for success so far. Fry and his restaurants have been included in numerous national and local publications, such as Bon Appétit, Condé Nast Traveler, Chicago Tribune, Cooking Light, Every Day with Rachael Ray, Esquire, Food & Wine, Garden & Gun, Sky, Southern Living and the Washington Post.

In January of 2007, Fry put down roots in Atlanta with the opening of his first restaurant - JCT Kitchen & Bar- a place that’s as warm and friendly as its owner. “I want to create restaurants that strike a timeless emotional chord - restaurants that don’t pander to trend, but draw generations of families together,” says Fry.

Fry’s culinary vision always begins with ingredients and dishes that are central to the Atlanta community and Southeastern region. He sources local ingredients not only because they taste better but because it allows him to partner closely with suppliers and honor local harvesters.

Fry’s goal is to continue creating restaurants that are relevant, timeless, and inspired, in spaces that are unique and soulful. He wants to run restaurants that are measured by customer satisfaction and growth, not just by sales. And he strives to teach his employees how to take the next steps in their careers by cultivating their talents and watching them come into their own.

Fry currently resides in Roswell, Georgia, with his wife and two sons. In his spare time, he enjoys playing guitar and spending time with his family.

Accolades for Fry and his restaurants include:

• Invited to cook at the Beard House on multiple occasions