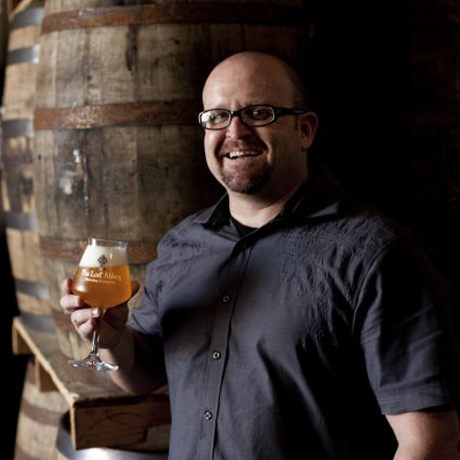 Tomme Arthur is co-founder and Chief Operating Owner for Port Brewing, The Lost Abbey and The Hop Concept. A professional brewer for more than 15 years, he is widely regarded as one of the leaders of the American craft brewing renaissance. Known for his bold experimentation and willingness to blur the boundaries between beer, wine and spirits, Arthur’s flavor-forward brews have inspired a new generation of brewers and consumers to re-think their notions of what a beer could and should be. The 2008 World Beer Cup Champion Small Brewer, three-time Great American Beer Festival “Brewer of the Year”, and recipient of more than 50 awards, Arthur lives in San Diego County with his wife and two daughters.