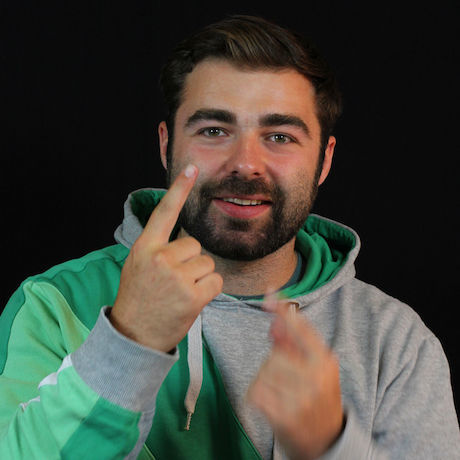 Felix Heibeck is a Hardware Interface Designer who believes that technology should not be trapped in screens but rather use the full catalog of sensory and proprioceptive capacities. He works at TEAGUE, where he splits his time between client work and explorative efforts at Teague Labs. With the Labs team, he prototyped autonomous car experiences in virtual reality, built interactive phone docks, explored proximity-based interactions, and developed a concept for a modular light bulb. His work ranges from small experiments to fully functional, integrated hardware prototypes and aims to create delightful experiences, playful interactions, and novel concepts using technology. He believes that technological innovation can be a force for good, but needs to be shaped by open minded people with good ideas and an even better ability to listen and learn from mistakes.

Prior to joining TEAGUE, his work as a research scientist at the MIT Media Lab focused on enchanting the physical world by developing shape-changing interfaces with dynamic materials. He has also taught workshops, lectures, and classes at institutions including MIT, RCA London, and Ars Electronica.