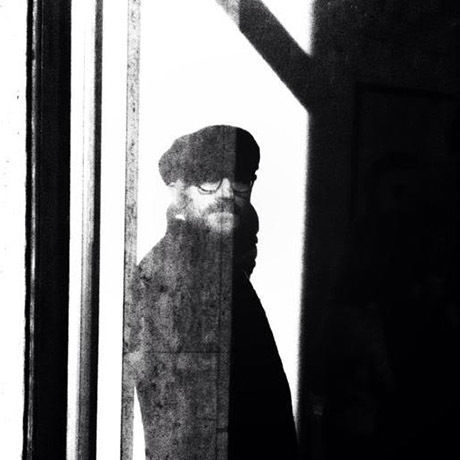 Federico Pepe was born in Omegna, Italy in 1976. He lives and works in Milan. He began his career in London after completing his studies at the Academy of Communication in 1999. He is a designer interested in how we can shape the communication process, aware that the designing process is increasingly an intertwine discipline. Educated to move between different practices: he is an artist, filmmaker, catalyst, cultural worker, publisher and designer. Since 2008 he is Executive Creative Director of BBDO group Italy (Omnicom Group): DLVBBDO, TOUCH AND PROXIMITY BBDO ITALY, with offices in Milan and Rome. In 2004 he co-founded with Pierpaolo Ferrari, the artistic project “Le Dictateur” selected by MoMA, New York for the exhibition “Millennium Magazine”. In 2009 le Dictateur became independent exhibition space in Via Nino Bixio. Le Dictateur was also selected for the exhibition “Not for sale soul” curated by Massimiliano Gioni, Maurizio Cattelan and Cecilia Alemani for Tate Modern, London and subsequently for the space “Family Business” of New York curated by Massimiliano Gioni and Maurizio Cattelan. In April 2013 he was invited to the Palais de Tokyo in Paris. In 2014 he was one of the finalist artists at the Curated Award launched by Fondazione Prada and the Qatar Museums Authority.