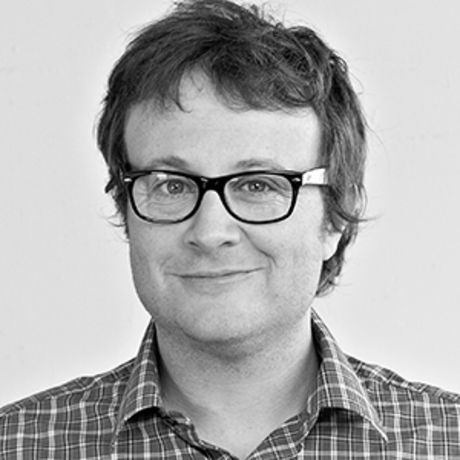 FABIO BURESTI - EXECUTIVE PLANNING DIRECTOR, THE MONKEYS He could be one of Australia’s most experienced planners, having worked at Saatchi & Saatchi, BMF, Droga5 and The Monkeys. Fabio founded strategic planning at The Monkeys, and under his leadership, the agency has held the APG’s ‘Strategic Agency of the Year’ title for four years running. He took out the APG Grand Prix for his work on OAK’s ‘Hungrythirsty’ campaign, and has collected more Effie awards than you’ve had hot dinners. Fabio was responsible for The Monkeys being named ‘Effective Agency of the Year’ at the 2016 Effie awards – where the agency also picked up the coveted ‘Grand Effie’ for Meat & Livestock Australia’s ‘Operation Boomerang’.