The State of the Woman

Elyssa Campodoncio-Barr, CEO of Girls Inc. of Greater Indianapolis, speaks on the state of the woman in our city, state, nation and world. 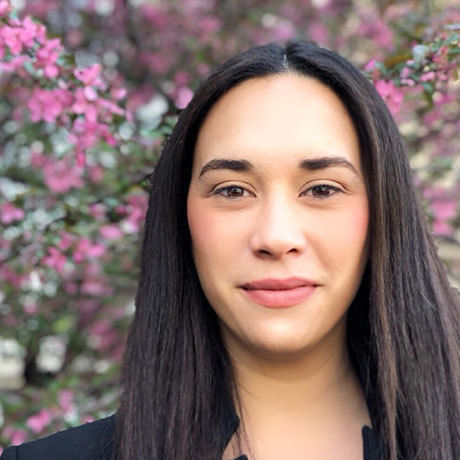 Elyssa Campodoncio-Barr is the President & CEO of Girls Inc. of Greater Indianapolis, an organization that serves 4,300 girls annually with a mission to inspire all girls to be strong, smart, and bold. In her role Elyssa provides the strategic vision and operational direction needed by the agency to serve girls ages 6-18 in the Indianapolis area. A life-long advocate for the equality and empowerment of women and girls, Elyssa is thrilled to call Girls Inc. home, leading the organization in a direction of innovation and growth.

Previous to the Girls Inc., Elyssa last served as Chief of Staff of the Indiana Bureau of Motor Vehicles and advisor to the Commissioner. She was responsible for the development and execution of the BMV’s three-year Strategic Plan, the central coordination of staff activities, and advising the Commissioner on major projects and policy initiatives. Prior to her role as Chief of Staff, Elyssa was an attorney within Indiana University’s Office of the Vice President & General Counsel where she largely focused on Title IX litigation.

Elyssa holds a Doctor of Jurisprudence and a Master of Public Administration from Indiana University. Her commitment to civic engagement and service includes serving as a member of the Invent Learning Academy Board of Directors and a founding member of the Julian Center’s Young Professional’s Board. Elyssa is a graduate of the FBI Citizens Academy and the Stanley K. Lacy Executive Leadership Series Class XLII. Elyssa is recognized as one of the 20 under 40 on the 2018 Indiana University College of Arts & Sciences list.