Elizabeth Johnson shares a quick journey of her restarts, then translates it into three rules to help you find happiness in pursuit of dreams. 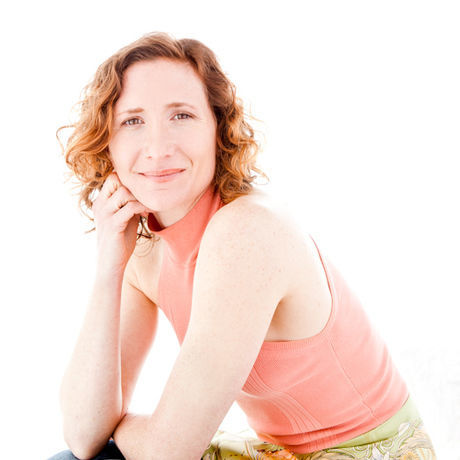 In 2014 Chef Elizabeth Johnson created Pharm Table as a synonym for culinary medicine. Pharm Table’s cuisine focuses on food as medicine, taking its inspiration from eastern traditions like Ayruveda, as well as National Geographic’s Blue Zones research focusing on longevity and nutrition. The restaurant’s local seasonal approach to cooking is unique in that health and wellness is the end result and viewed through an entirely anti-inflammatory lens. In addition to being a health and wellness advocate, Chef Elizabeth serves on San Antonio’s advisory council for UNESCO Creative Cities Designation as a City of Gastronomy. She has been featured in numerous newspapers and magazines like: The New York Times, Wall Street Journal, La Presse, Toronto Star, Conscious Company Magazine, Edible San Antonio, San Antonio Magazine, San Antonio Woman, The Current, San Antonio Express News, National Restaurant Association Magazine,as well as nationally televised programs like Simply Ming and The Travel Channel.

Prior to Pharm Table, Chef Elizabeth served as a Latin Cuisines Specialist/ Chef Instructor at The Culinary Institute of America, San Antonio from 2008-2014, where she taught classes, conducted research for the Center for Foods of the Americas(CFA), a department within the CIA dedicated to Latin Culinary Arts and research. She co-authored the CIA’s 30-Week Latin Cuisines Certificate Program, and created a 15-Week Bachelor’s semester abroad program focused on Latin American cuisine and culture.