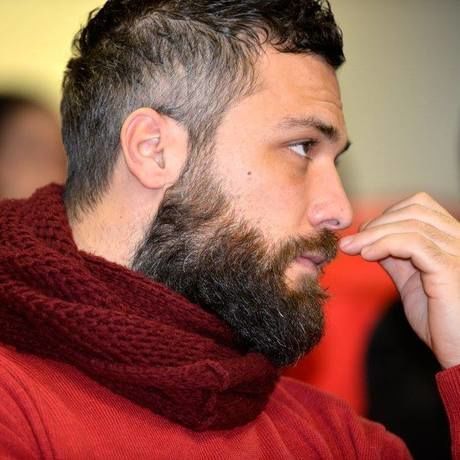 Dr. Edon Qesari is a lecturer in this University and present director of the Department of the International Relationships. He has a Bachelor’s degree in Political Sciences and a Master’s degree in Diplomacy, both obtained from the University of Rome III with the highest valuation “Suma Cum Laude”. In 2012 he earned a PhD from the University of Rome Tor Vergata, with “Excellent” as valuation, with a dissertation concerning the relationships between Italian and Austro-Hungarian diplomacy toward the naissance of the Albanian nationalism in the beginning of the XXth century. Afterwards the academic contributions of Dr. Qesari, mostly in the Albanian and Italian reviews, were concentrated in the analysis of the Albanian historiography during and aftwr the dictatorship era. His actual interests concern some political and cultural figures of the European left in the years between the two World Wars. Before being part of UMSH, Dr. Qesari lectured in public universities in Rome and Tirana. He is fluent in English, French and Italian and has some basic knowledge of German.