Adapting with the Inevitable

Councilmember Gregorie recounts adapting to the change in Charleston, as he saw it pass his way.

William Dudley Gregorie experienced a great loss when, as a trustee of the Mother Emanuel AME Church, 90 seconds took away members of his family and community. In this segment, he discusses his ideas behind empowering the community, building a city that can foster the growth within all creative spaces aside from tech, and discusses his ability to forgive and live with loss during one of the most horrific events of this century in the city of Charleston. 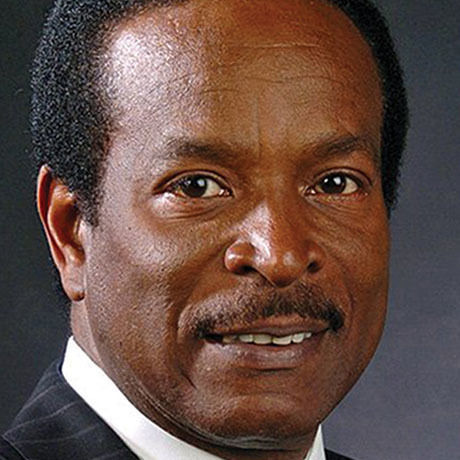 William Dudley Gregorie was born and reared on peninsula Charleston. He was educated by the public schools and graduated from Burke High School. He has served on Charleston City Council representing District 6 since 2009.

Gregorie joined the Executive Branch of Government, U.S. Department of Housing and Urban Development (HUD) in Washington, DC as an Urban Intern in 1974. Nationally, Gregorie advanced to Office Director managing programs, and the development and implementation of National policy for $30 billion dollars of housing and community development programs. Gregorie received numerous awards while at HUD, including the Vice President’s Hammer Award.

During Gregorie’s tenure HUD provided more than $8 billion dollars of critical resources to communities across the State of South Carolina. Under Gregorie’s leadership millions of dollars in HUD funding were allocated to Charleston for job creations; FHA Mortgages for homeownership opportunities; support for community and economic development; and housing for all segments including the elderly, disabled, homeless and market rate housing.

We should be the parents of our future, rather than the offspring of our past. — Dudley Gregorie