Duane Lundy, music producer, talks about preserving emotion and dynamics in your work. 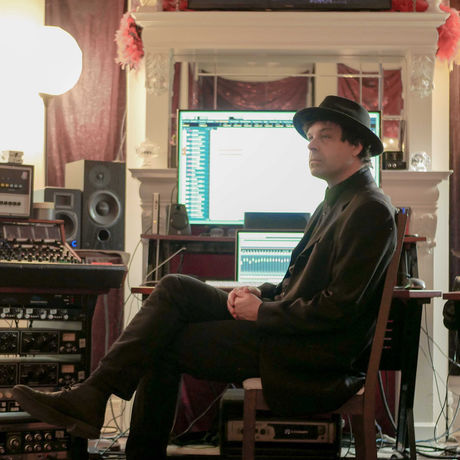 Duane Lundy is a music producer, mixer, and studio owner from Lexington, Kentucky. His uniquely nuanced approach to recording has played a signature role in the stylistic development of hundreds of artists from all over the globe, while also nurturing one of the industry’s newest and most compelling creative hotbeds - The Kentucky music scene.

Most recently, he is credited with the production and engineering of two tracks on the new Ringo Starr album, as well as producing and mixing Saving Country Musics 2016 song of the year “The Dogs” by Justin Wells. He has also showcased his own production sensibilities via familiar television shows, feature films and advertising like Sons of Anarchy, Weeds, NCIS, and BMW Mini Cooper among many others.

Hosted by The Burl