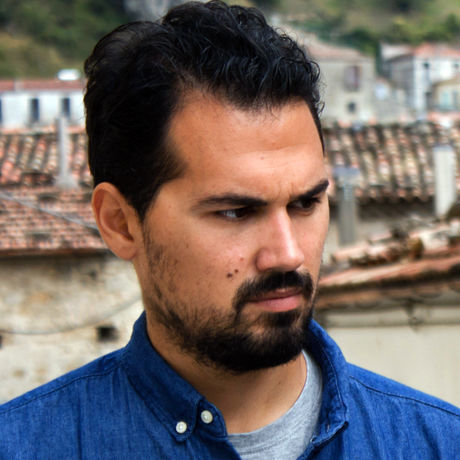 How do we push the boundaries of our limitations without becoming superheroes? Can the realm of the possible be balanced with the one of the imaginary? Driant Zeneli’s whole research has the goal of challenging physical and intellectual’s limits by staging ironic and dreamlike situations, sometimes absurd. He explores the importance of some performative attempts through his personal involvement or through someone else’s participation. In his work the aim of redefining the idea of failure, utopia and dream -as foundational moments for building a possible alternative -is at the core of these actions as well as of other works that investigate how art can intervene on didactic practice and possibly redefine it.