The Hidden Stories of Poverty

There are no shortcuts for real community. Building relationships with an audience takes time and effort.

Drew gives us a summary of his work abroad in Haiti, working with refugees and special needs children, the stories and lessons learned from poverty, and how to build real community in a digital age. 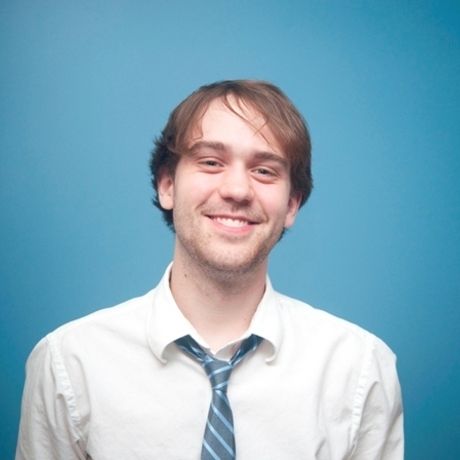 Drew is the social media manager at Feed My Starving Children, where he coordinates content, teaches and writes stories about the work being done domestically and internationally.

FMSC is a fast-growing, Christian non-profit that provides nutritious meals to clinics, orphanages, schools, and missions in nearly 70 countries around the world. Meals, just 22-cents each, are funded by donors, and packed by volunteers at seven sites plus a nationwide MobilePack program. Charity Navigator has given us their highest four-star rating for eight consecutive years.

A few things Drew believes in: the power of storytelling, the ability of people to change the world, saying thank you, breaking rules, learning lots, reading books, and studying a craft that you’re passionate about.