ANXIETY Sweet dreams are made of anxiety 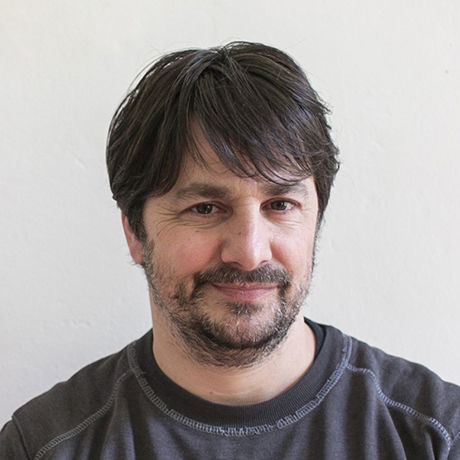 After graduating at the Fine Arts Academy in Naples, he attended the Centro Sperimentale di Cinematografia in Turin, where he specialized in mixing traditional and experimental animation techniques to live action. His work experiences include videoclips, shorts, TV commercials. His videos have been selected in Film Festivals all around the word (Annecy Animation Film Festivam , Anima Mundi Festival Brasil , Hiroshima Animation…) and shared in the most popular web blog (stashmedia.tv, creativeapplications.net, motiongraphics.nu, wired.com, Vimeo staff picks and hundreds more), reaching milions of visualizations. La Cinémathèque québécoise screened “Videogioco” among the 50 short movies which changed the history of animation; the video was also reviewd in 2009 by the French magazine Cahiers du cinéma. In 2013 Canal+ “Oeil de link” realised a reportage about his work and in 2014 “Grotesque Photobooth” was selected by Saatchi & Saatchi for the New Directors Showcase at the Cannes International Festival of Creativity . Currently his videos are distributed by the French production company Autour de Minuit. He works, as freelancer, with the most creative advertising agencies and music labels in Italy (special success had his videos for Italian rock music bands Afterhours , Subsonica, Verdena and for the famous Italian composer Francesco de Gregori; among the big industries, those for Ferrari and Samsung). In november 2015 his short film “Journal animé”, produced by Canal+ for the collection Dessine toujours!, was nominated for an animation Oscar® and in 2017 for the César award.