On this month’s topic of Make, Djordje feels somewhat silly speaking to people who make things for a living. He is however, going to have a crack at it — which is what making things is all about, really. 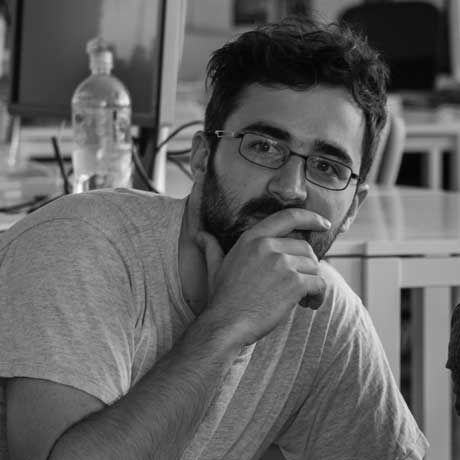 Djordje Dikic started life as an artist, finger-painting most of his house. He then realised he liked numbers and became an engineer. Needing a bridge between the two worlds of art and science, he decided to start a company with two friends. He is now an award-winning product designer who’s work has been featured in The Age, CNET and Fast Co. Design. SwatchMate’s first product, the Color Capturing Cube, raised it’s $55,000 goal on crowdfunding website Kickstarter in 10 days. Djordje is a fellow of The University of Melbourne.