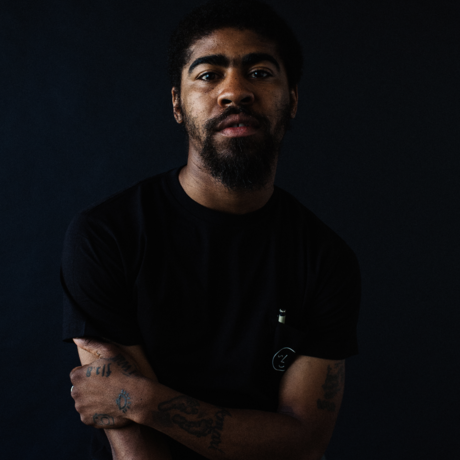 If you say nothing, no one will hear you! — Devin Allen 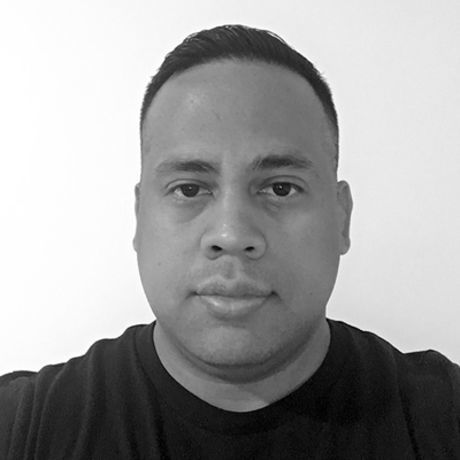 I'm happy you guys skipped ahead to the 'Revolution' theme. I feel like I have been living under a rock and this talk was much needed. Thank you!