The Charade Around Changing the World

Author Anand Giridharadas talks with Debbie Millman, host of Design Matters, on politics and why we’re relying on the most powerful people to change the world. 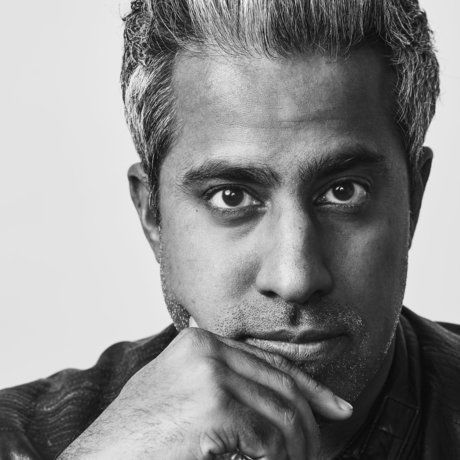 We are actually living on the cusp, if we choose it, of an extraordinary time. — Anand Giridharadas

Generosity is not a substitute for justice. It is not the same thing as justice. — Anand Giridharadas

When the winners of our age takeover social change and the entrepreneurial class becomes in charge of it, they show up on crime scenes with the engineer mentality and they try to strip away blame and the very idea of justice from the improvement of our society. — Anand Giridharadas

A society is only as good as its active citizenship. — Anand Giridharadas