Erika Schneider Being Lost is a Journey

“Without inner change, there can be no outer change. Without collective change, no change matters.” - Rev. angel Kyodo williams

Daniel Hughes, a pastor at Incline Missional Community church in Price Hill and community activist with Jubilee Cincinnati, spends much of his time working with marginalized and poor communities suffering from debt. Daniel takes us on a journey of his life, beginning with the isolation he felt growing up in a small, rural town, and the sense of helplessness he felt in Lima in 2008, after the police shooting of Tarika Wilson and her infant. After feeling the same way in Cincinnati in 2015, he became involved in community activism, and began to feel a sense of belonging. To create real, collective change, Daniel encourages us to invest in our community by first investing in ourselves, doing the inner work that is necessary for us to become better to one another. 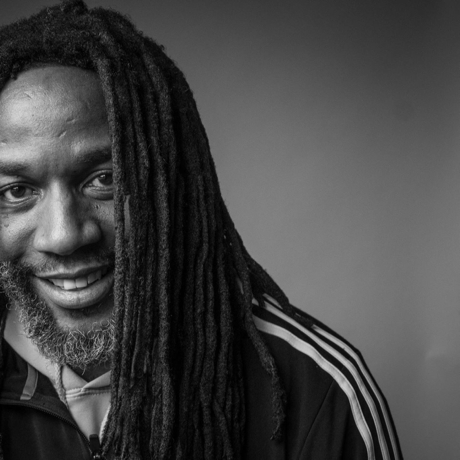 A large aspect of Daniel’s work is with Jubilee Cincinnati, an economic movement for marginalized and poor communities who are suffering from debt. Jubilee’s mission is an affirmation that traditionally black neighborhoods can benefit from an alternative economy where they receive the most attention, resources and access.

In addition to being a pastor at the Incline Missional Community church in Price Hill, Daniel also spends Thursday mornings ministering incarcerated men at the Hamilton County Justice Center. Primarily, he works with the exit pod — those who are 1-3 months from being released from jail — who statistically have some of the highest rates of recidivism.