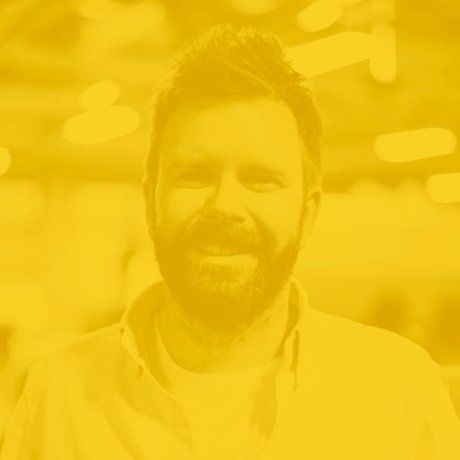 October is here and we’re welcoming Dan Newman along for a chin wag on our theme which is PIONEER!

Dan doesn’t personally identify as much of a pioneer, but as the Head of Design at Koordinates, he knows a thing or two about maps.

We think that’s super relevant to pioneering endeavours, discovering land, and mapping it for settling or travelling… or at the very least, it’s an excuse for him to show us some lovely maps. And probably some flags.

At Koordinates, Dan spends his time obsessing over contours, maps and geospatial data from the likes of LINZ and Stats NZ. Prior to Koordinates he was Creative Director at Xero where he led the design of xero.com, Xerocon, and all things brand. With a team spread around the world in New Zealand, Australia, England and the United States, they helped convince hundreds of thousands of small businesses to “Try Xero for Free”.

Before all that, he worked in London, designing mobile and tablet applications for clients like The Economist, Al Jazeera, and American Express. Even longer before that, he worked in Wellington, creating websites for clothing made from merino sheep, and making interactives for museum exhibits about colossal squids.

When Dan’s not working, he’s normally taking photos of buildings and yellow things. Come see him (and us) for a special morning this October as we celebrate our first birthday with smiles, giveaways and probably some party hats!

Note: we’re starting early this month (kick off at 8) so we have some time to do a little birthday fun before we all get off to work!