The Importance of side projects 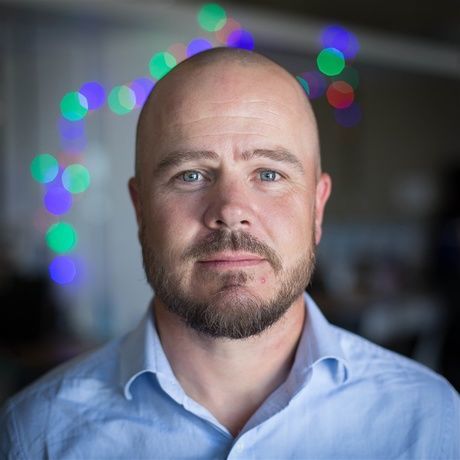 After failing to build a career as an average to poor golfer, Craig started his first business, a technology focused communication agency, in 2002. During the first five years, Craig landed a range of leading clients, including Oracle, Symantec, Google, and the Shuttleworth Foundation.

In 2010, Craig merged his business with Cerebra and began delivering integrated social media services for the likes of Toyota, Nedbank, Samsung, and Woolworths. Craig now plays a role in the delivery of services for clients such as Huawei, Vodacom, Absa and Builder’s Warehouse.

In the mid-2000s, Craig helped found and build a successful magazine publishing company, but forgot to actually sign for his shareholding so got shafted. As an act of defiance he started a web-publishing company and really showed everyone by having to close it after three months.

Craig also helped build a podcasting company that ran successfully for seven years before he gave away his shareholding when it got boring.

In 2011, Craig was voted one of the forty most influential South Africans under the age of 40. He is now over 40 so doesn’t expect anything good to happen.

As a passion project, Craig started and runs the @southafrica Instagram account and his spare time is filled with any combination of sport and travel, from fishing to snowboarding or surfing.