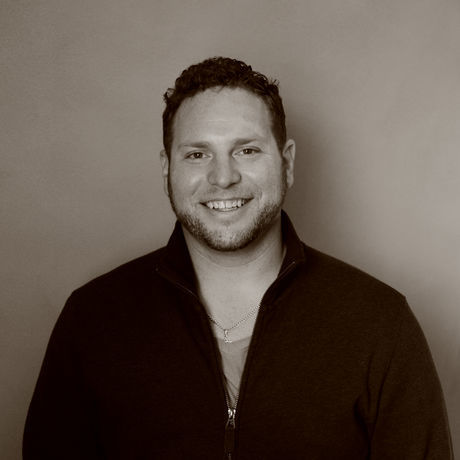 Craig Asher Nyman is the founder of CAN Media & Entertainment, a hospitality events, PR and marketing consultancy which is a subsidiary of the preeminent restaurant management and consulting company, The Nyman Group LTD. With more than half a decade of experience with world-renowned brands such as William Grant & Sons, CAN Media & Entertainment handles everything from grassroots relationship-building, to premier editorial story placement, event management and general ideation.

Essentially born in a restaurant, Nyman knew his calling would be the hospitality industry and he has since been earning eclectic and valuable experience in public relations, production, management, marketing and grassroots efforts for restaurants, nightclubs, professional sports teams, theatrical productions, music festivals and more.

The next several years of his career brought Nyman to the role of Head of Music & Live Performances for the launch of startup festival Life is Beautiful, which would quickly be considered one of the best festivals in the country. With music as his muse and childhood passion, Nyman served as the lead curator and programmer for the music festival, which launched with Billboard chart-topping artists such as The Killers, Kings of Leon and Imagine Dragons in its first year, and Kanye West, OutKast, Foo Fighters and Lionel Richie in its second followed by Stevie Wonder, Imagine Dragons, Kendrick Lamar, Duran Duran and Hozier in its third installment. In a nod to his former hospitality and lifestyle roles, Nyman also created the platform for Life is Beautiful’s performing arts program, which featured world-class talent from Las Vegas, and set the festival apart from the rest. Some of his more notable projects included a one-of-a-kind collaboration between the Las Vegas Philharmonic Orchestra and The Beatles LOVE by Cirque du Soleil on one of the festival’s main stages.

Throughout his vast experience, Craig has honed his skills not only in marketing and communications, but also in event conceptualization, promotions, ticketing, team management and mentorship, revenue management, merchandising and the like.

Craig also holds a background in professional sports marketing, having served as the Media and Community Relations Manager for the Arizona Sting of the National Lacrosse League as well as working with the community relations and communications departments with the Phoenix Coyotes and Phoenix Suns. He is a graduate of Arizona State University with a degree in Communication and minor in Recreation & Tourism Management